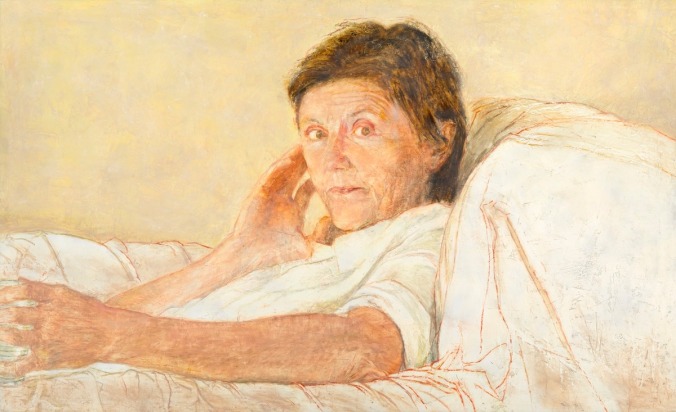 The best thing about getting older is realising that others are getting older at the same rate, especially your favourite writers. They’ve been writing for years and years, and you’ve been reading away alongside. In traditional publishing it means that they write and you read at different moments of the Zeitgeist, so you experience them in different ways according to where you both are. Helen’s recent book of essays Everywhere I Look felt both familiar and dazzlingly fresh. Preoccupied with my current volume of memoirs, this and the publication of Bernadette Brennan’s study of Helen’s work (more on which in another post), sent me scurrying off to rediscover her work in the present moment, 2017.

A lot is now available on Kindle. I had purchased her print books over many years but most had gone off into the mysterious places books go when you move your stuff around a lot. Now I could repurchase and reread all at once. Yes, it is a Kindle binge. A wonderful short novella about a trip to the Antarctic was the first surprise: I had never heard of it before. I reread The First Stone and This House of Grief and The Spare Room and then I came to Joe Cinque’s Consolation, which I had never read before..

What can I say? Absolutely riveting, so moving, so saturated with a personal truth which is at the same time a collective experience of being “us”, people in Australia, experiencing things in different ways, and it is these differences which Helen tries to clarify and explore but in the end the mysteries of human behaviour defeat explanation or even understanding.It is great that Helen is getting the praise she deserves in the US at last. Reading some of the reviews on Kindle is sobering, though. They are not negative, rather, puzzled, a bit confused. Why is it that some writing travels seamlessly through English-language markets while other books falter? Why was The Dry such a hit in the US? Why does Liane Moriarty work everywhere?

I hope a lot of people discover and rediscover Helen Garner now. Nobody could have guessed back in Monkey Grip days what she would become. If you could give a medal to an Australian writer, Helen should be first on the dais. 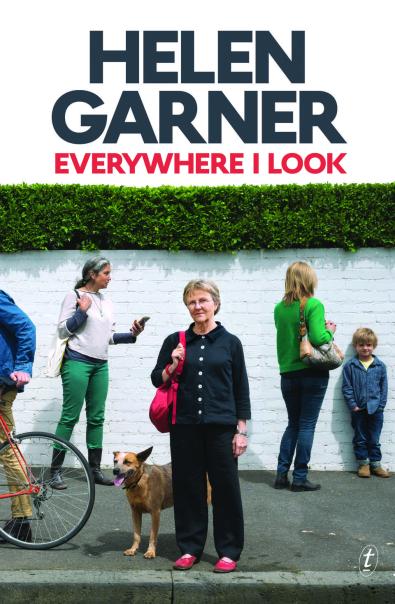