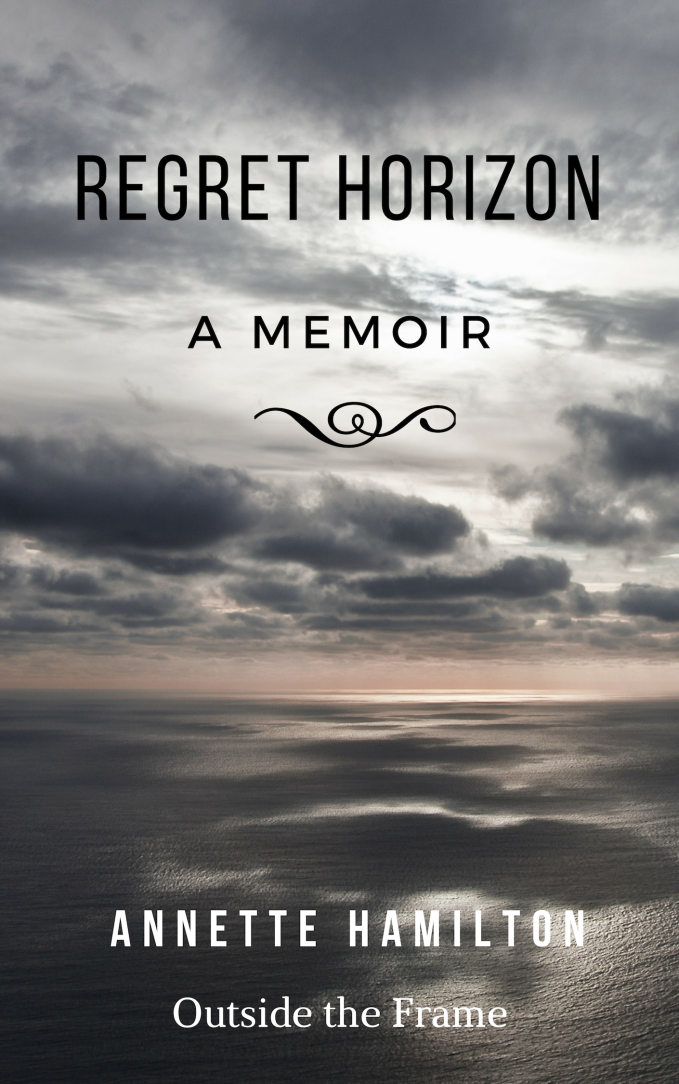 Regret Horizon was originally titled A Dying Year. It  will be the first volume published in the Outside the Frame series. It tells the story of the period leading up to the death of my mother and my ex-husband during three weeks in October 2008, and the struggles within my previously fairly functional family. In my “memoir”  blog posts I describe some of the surprising problems which occurred as I tried to move towards the end of the book. Around 70,000 words in length, it will appear in mid-late 2021. The cover design above is still in draft. My deepest gratitude to brilliant Western Australian photographer Jordan Cantelo who took the ocean horizon photograph which is the basis for the book cover.  Visit his site for more of his photographs of this wild and beautiful land.