Writers are born, or so they say.  Problem is, publishers don’t have room for them all.  They have weird criteria about what they are willing to publish. They hate the slush pile. Then along comes self-publishing. The freedom to write what you want at the length you want to write it, to publish it to a potentially world-wide audience and to control every aspect of the process! Perfect. And when the writing is finished – voila! A few fiddles on the computer, a cover of some kind and that should be it, right?

Well, we know now how wrong that is. The labyrinth of self-publishing discloses itself  with consummate cruelty. Soon the writer’s brain is entirely occupied with technical issues, spending sleepless nights scouring the internet as the poor sap slowly learns that the actual writing is both the most and least important element in this process. Moreover there are hundreds of thousands of others all doing the same.

As self-publishing has exploded the author has to become an author-preneur and master a thousand arcane skills. The easiest method is to hire someone else to do it all and pay them. That way your book will definitely be published, in e-version and print version, and you have become a “real” author. There are hundreds of agencies now offering these services, with all kinds of bells and whistles: editing, covers, conversions to different formats, uploading. But it costs! So there is your book but now nobody is buying it. What to do? Marketing…. Oh, that costs more again! And here are more agencies willing to take your money to do it for you. Or you can do it yourself at minimal cost but it still costs. Professional reviews at $500? (Biggest ripoff of all – that’s Kirkus).

Very few authors ever reveal what the whole process actually costs them and what income it produces. One recent exception is US indie author Joynell Schulz who has generously shared through her blog everything she has been going through to get her first book out there. Find her at http://www.joynellschultz.wordpress.com

In her most recent post she sadly recounts what it has cost her so far, and what her sales have been. Short answer: nothing like enough to recover costs. So now she is investing more in various marketing approaches. Good luck with that Joy!

One author who has shared his writing costs and income is Jim Chimes. He has put up his figures for several years now. It is worth noting that he is a hybrid author, with an agent and a traditional publisher. He also publishes short works and some other stuff as an indie. His income has increased steadily over the years and he is now making a good-enough living from his writing to give up other employment. What a reassuring message!

His most recent posts analyse the results of a survey he carried out among a variety of writers – indie, trad and hybrid. They all wrote novels: non-fiction and short fiction was not included, although of course if a novelist had also published shorter writing that income would have been presumably included. This makes very interesting reading. It shows a huge variation in the annual income from his respondents. The most surprising finding is that indie authors even after deducting their costs have the highest median income – higher than authors publishing through both large and small presses. Eight novelists made more than a million dollars last year and some of them were indie authors. The average income across all the respondents was around $17,000. Overall authors publishing with large publishing houses and indie authors made around the same average income.

A key to being a successful indie author, though, is to be able to manage the thousand tasks which a traditional publisher would otherwise manage. Here is where much of the expense comes in, and the strategies required to be a successful author require a lot more than writing. But what happens when all the strategies are followed but the writing itself just isn’t all that great? Every author who is self-publishing has to ask hard questions, ultimately about their books. And their audience, genre, style, look – and how fast they can work. Jim Chimes’ figures clearly show that full-time authors – those who do nothing professionally other than manage their writing career – make many times more than those writing part time. But the books have to be good enough, and there have to be a lot of them. It’s a bit like a production line. But if your books aren’t selling, then there’s no alternative to writing part-time. Chickens and eggs!

Maybe it’s better to think of writing books as a kind of personal entertainment, an expensive pastime like owning a race-horse. You might never get your investment back, but if you enjoy the thrill of the track, go for it! Or, if you disapprove of racing, maybe yachting or flying would be an appropriate analogy. Either way, you can spend all your time doing something that engages you even if it costs. So many writers on their blogs and in comments say that they don’t want to make money from their writing, but they don’t say they are happy to lose it. But maybe that’s what it takes to be a successful writer these days. Next thing the writers will be paying the readers to read their books. Hmmm. That definitely has potential!

In my last post here I confessed to some serious doubts about the effects of “selling” your books for free, not just on the individual author, but on the indie ecosystem as a whole. Since then I have entered a NWOP (and it ain’t Fifty Shades). What to do with that second white square at the end of your ISBN barcode?

I published my children’s book The Priceless Princess with Kindle and Createspace just a couple of months ago. I had already purchased my own ISBNs which I used correctly, one on each version. Book came out, very cute, set a low price for the print version thinking of my Australian readers who would have to pay the US dollar price. Dumb me only then realised that Amazon in Australia does not sell any print versions. Australian readers would have to go to the US site, purchase in US$ and then pay a fortune to have the book posted to Australia. Or buy copies from my website. So I order a bunch of copies from Createspace and lo! I am paying  dollars per copy just to have them posted to me in Australia by the only postage option available through Createspace.

Don’t want to do that again, so I would have to do what everybody recommended and get the print version onto Ingram Spark, who do print in Australia. I download their nifty Cover Generator and it asks do I want to set a price in the barcode. What? So I go back to my Createspace version and notice for the first time that there is a code adjacent to the ISBN, and it is Code 90000. For a minute or three I am diverted by the idea that this could be a great title for a thriller, although Code 9000 would be better. But back to matters at hand! This code turns out to mean that no price has been set. Should I set a price? What price should it be – the same as the Createspace one on the Amazon site? But that is in US$ and obviously for people who are in the US.  I need these books asap, so to save time I decide to use the Amazon price in the barcode so I send the  Cover Generator to my illustrator who is putting the files together. But I am uneasy about it, and go into research mode. Should I have put the price in the barcode, or not?

Of course there is no clear answer. I email Ingram Spark, they email back almost immediately (great service by the way) to recommend that no price be put in the barcode because if you ever change your price then you have to reprint the cover and upload the new one, decommissioning the previous one. But other sources say bookshops won’t stock books that don’t have prices in the barcode. Codes begin with a number indicating where the book is published and priced. 5 is for the US. 3 is for Australia. If for some reason a store outside Australia wants to stock your book it won’t be able to sell it if the code starts with 3 because its stock system won’t be able to read it.

Some say it is another covert way to tell whether or not a book comes from a “real” publisher as against one of those pretend publishers who are really just some idiot typing something up in Word and using wicked Amazon to hide behind, people like me. You need that numbered price code to show you are the real deal. Others say it used to be important but not any more because booksellers stick their own codes over those on the book and charge whatever they fancy anyway.

I go to my bookshelves and check my physical books. Some have a price code but a lot of recently published books from “real” publishers only have the 90000 code. Many writer/bloggers say the likelihood of getting anything into a physical bookstore is so low you might as well forget about that anyway, go with the “no price” option. So I decide to do that but my illustrator has already done the cover for Ingram Spark and now I have to download a new Template and get him to do it over.

Every step of the way there is something mysterious and new to discover. Books and writing used to be a world of pleasure. Now it’s a mystery tour and nothing too magical about it either. Maybe not quite the Haas of Pain, but still! 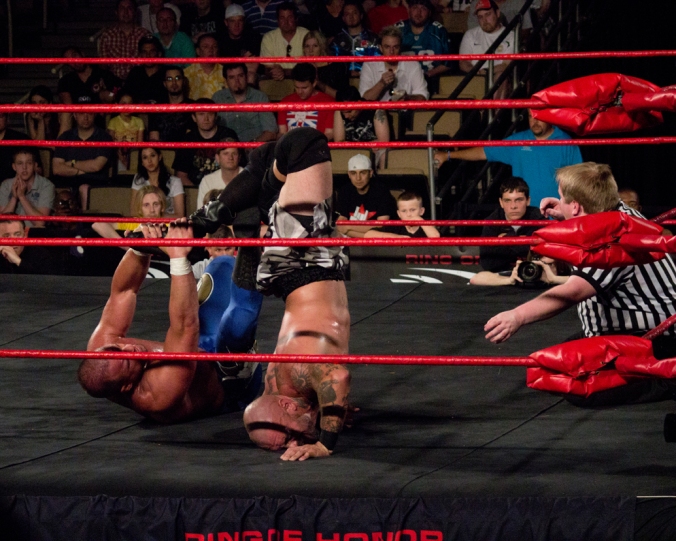