Last post I was carrying on (at too much length as usual) about auto-fiction and Christ Kraus’s books (among others). I’m still wandering around in that terrain, definitely feeling less lost. I mean, I’m getting it. And want to say a few things about Kraus’s bio of Kathy Acker as well as a strange new publication from Semiotext(e), a collection of email correspondence between Kathy and former socio-cultural Wunderkind McKenzie Wark, who I knew and liked when we worked together in the same department back in ancient times. 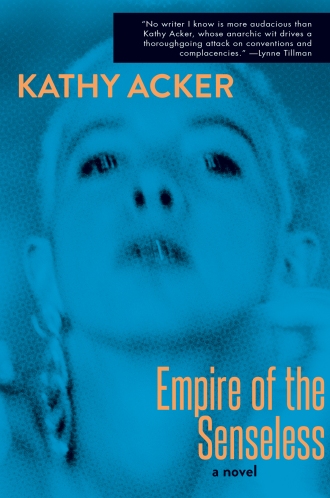 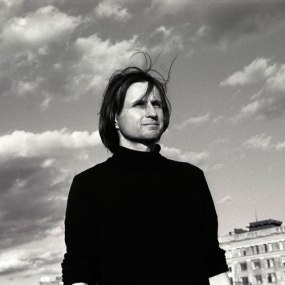 But not right now. This is to issue a correction, or an expansion rather, about the Chris Kraus effect. A body of seemingly random writing by faintly famous people and people who know other faintly famous people has suddenly emerged into the literary firmament after years of obscurity. It is a bit like suddenly discovering the Bloomsbury circle, decades later, featured in comic books, sorry, graphic novels.

Not that I really think the Semiotext(ers) are comparable to Virginia Woolfe’s circle, but maybe that’s not so far-fetched. My question was: why these books? Why now? Where did this new prominence come from?

I said:  I Love Dick has been republished by Tuska Rock Press, an imprint of Profile Books, London, with the catchy subtitle: ‘The Cult Feminist Novel, Now a ….” But the Kindle version cuts off what it now is, so we can imagine all the things it might be, like an independent movie made by Kraus herself? Probably not a Netflix series, but then, you never know.

Well how dumb was I! Obviously I hadn’t done my homework. My apologies. IT IS A SERIES! Not a Netflix one, but made for Amazon Video and you can stream it right now on Prime if you sign up. Why are we toiling away writing books when we could be writing directly for television? Or does television need our books? If so, why? 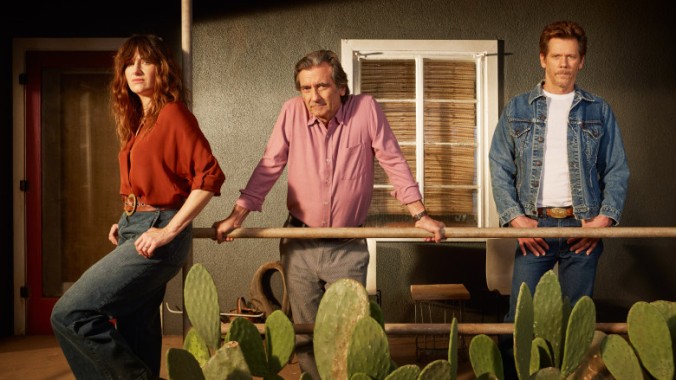 “I Love Dick” – the book, and the people around the book – have been discovered because of the TV series.  Although Chris Kraus had a role in the production, it was helmed and mostly written by Jill Soloway and Sarah Gubbins. A “sleeper hit” of 2017 it was canceled after one season. Apparently it was too popular with the wrong kind of people, that is to say, not the masses. Jill Soloway is the show-runner, director and sometimes writer on the Amazon series Transparent. 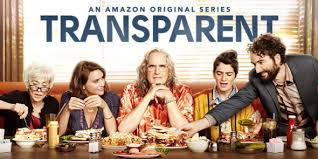 It’s showing on Amazon right now too.  It is about a family where the pater-familias turns himself into a mater. There has been a lot of drama about the show, not only onscreen. Soloway identifies as non-binary and the show has been hailed as a main-stream acknowledgment of the powerful rise of the non-binary in contemporary culture. The star, Jeffrey Tambor, was recently pink-slipped largely because he himself is not a non-binary which makes him inauthentic in the role according to various critics. He has been lashing out about it. It would make a good TV series. But it looks like Amazon wants to get out of its quality niche offerings and go back to the masses. Yawn.

Anyway that’s part of another story. All I wanted to point out is that Chris Kraus’s books have suddenly been re-discovered BECAUSE their sensibility works so well in today’s edgy uncertain social spaces  among the creative classes AND BECAUSE AMAZON  MADE A TV SERIES OUT OF IT. It will be interesting to find out what the effect is on sales of her books, along with Kathy Acker’s and the various other outliers which are popping up. But if none of the streamers want to take up this kind of niche, I guess it won’t be happening again. But it was fun while it lasted.